Most people think of contract disputes as only involving complex business matters.  Not true. We deal with contacts in our every day lives.  Going to the grocery store to buy a gallon of milk?  You are entering into a contract – you agree to pay $xx.xx and in exchange your grocer agrees to provide you a gallon of milk – there is nothing complex about this!

A contract can be simply created with a handshake agreement.  Of course, when two parties disagree on the terms of this type of agreement things can get complicated. For years, the Law Office of Dominic Silvestri has helped clients resolve their contract disputes, providing a cost-effective approach.

What Creates a Contract?

A contract can be created 2 ways: 1) A promise in exchange for a promise; or 2) A promise in exchange for performance of some act. For example, under Scenario #1, let’s say you order a new car and sign an agreement.  In exchange for the dealer’s promise to provide you a new car, you promise to make  payments to pay for the car.  This is called a Bilateral Contract.  Under Scenario #2, you hire someone to cut your lawn. The lawn cutter only gets paid if he/she cuts your lawn. If they don’t, you are not obligated to pay. This is called a Unilateral Contract.

The other differences might be a bit more subtle. Look at what’s being offered. In unilateral contracts, one offering the deal promises to pay when a certain act or task is complete, but bilateral contracts allow for an upfront exchange.

Both unilateral and bilateral contracts can be breached. Consider the term ‘breach’ synonymous with ‘break.’ This means breach of contract can be defined as a broken contract, stemming from failure to fulfill any term of a contract without a justifiable, lawful excuse.

In each situation, to prevail on a breach of contract claim, you need to establish:

A big question that often gets asked is: “Can I get my legal fees reimbursed if I am successful in my breach of contract case?” The short answer is it that it depends on whether your contract allows for this recovery OR there is a statute or law that allows for this recovery.  There are 2 schools of thought in the world on this topic: The American Rule and the English Rule.

The English rule provides that the party who loses in court pays the other party’s attorney’s fees. The English rule contrasts with the American rule, under which each party is generally responsible to pay its own attorneys’ fees, unless a statute or contract provides for that assessment. The rationale for the English rule is that a litigant (whether bringing a claim or defending a claim) is entitled to legal representation and, if successful, should not be left out of pocket by reason of his own legal fees. It should be borne in mind that in virtually all English civil litigation damages are merely compensatory.

Nearly every Western democracy, other than the United States, follows the English rule. However, in Michigan if your contract does not impose the payment or reimbursement of legal fees, some statutes still allow you to recover these fees if you prevail. For example, some consumer, insurance, no-fault and construction dispute matters each have some law that allows for the recovery of attorney fees to the prevailing party.

Do you have a contract dispute? Not sure who or where to turn? Give us a call for a free consultation and we can provide you with a cost-effective plan of attack. 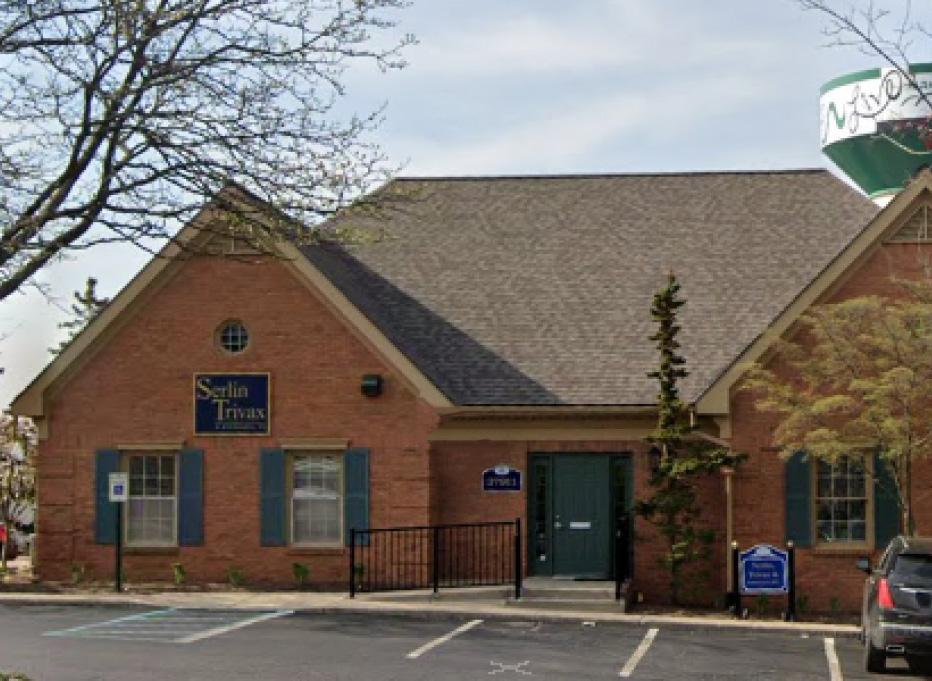